Civil War-related animals (and parts) I've met on the road

Like this blog on Facebook | Follow me on Twitter | My YouTube videos
It just occurred to me that I’ve sure met a lot of interesting people recently on my Civil War travels. Shoutout to Barbara, the docent/receptionist in the grist mill “Little Phil” Sheridan tried burn in Edinburg, Va., in ‘64. I’ve also met some interesting animals. So here's my first Mutual of Omaha Wild Kingdom Civil War animal recap: 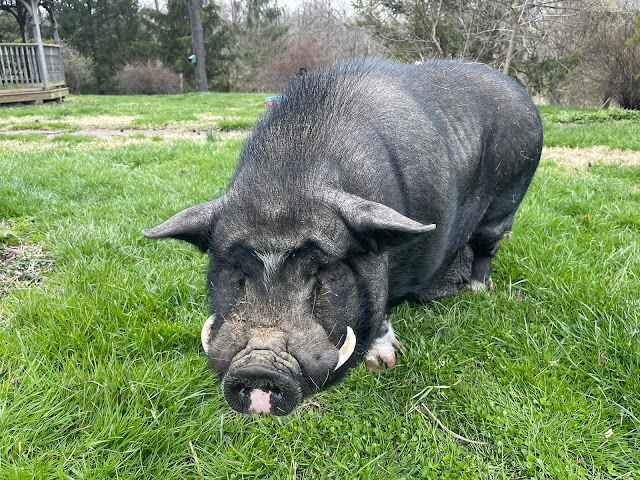 Louie, the 325-pound boar, who eats “whatever he wants,” according to his owner, who once found a five-foot black snake next to his bed in the historic Cedar Creek (Va.) battlefield house he leases. Louie, whose gleaming tusks must impress his dentist, is such a boar. 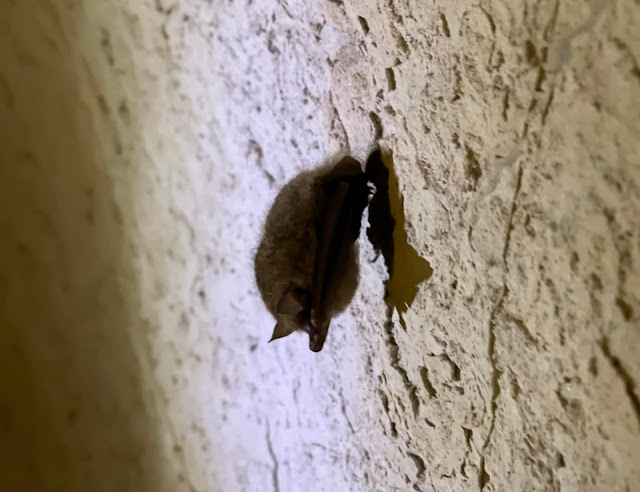 An unknown bat just hanging out in Harrisonburg, Va., at the Melrose Caverns, where I examined a bunch of Civil War soldier inscriptions on the walls. 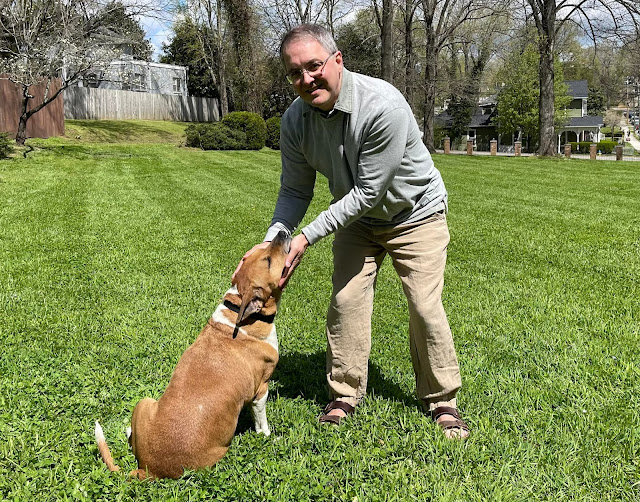 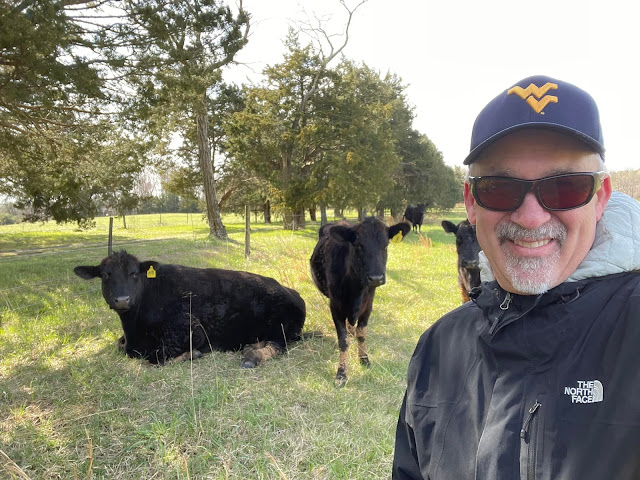 Jake, who relishes walking the Antietam battlefield. He distrusts journalists. 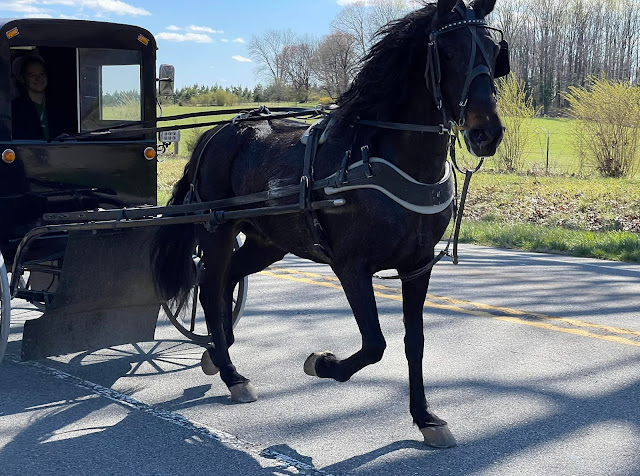 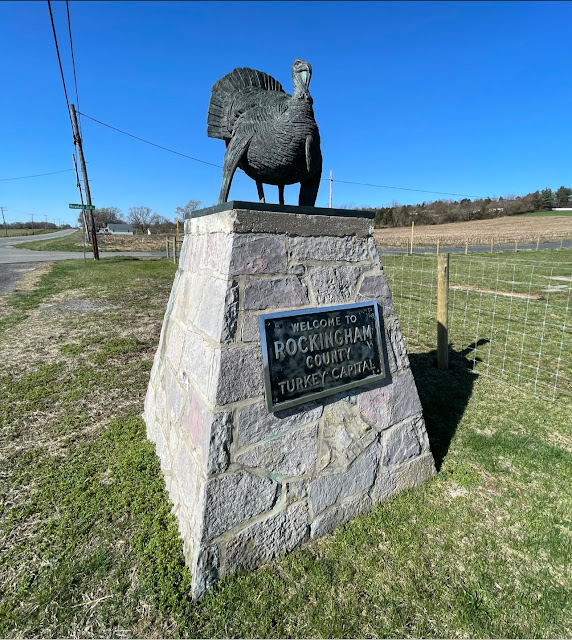 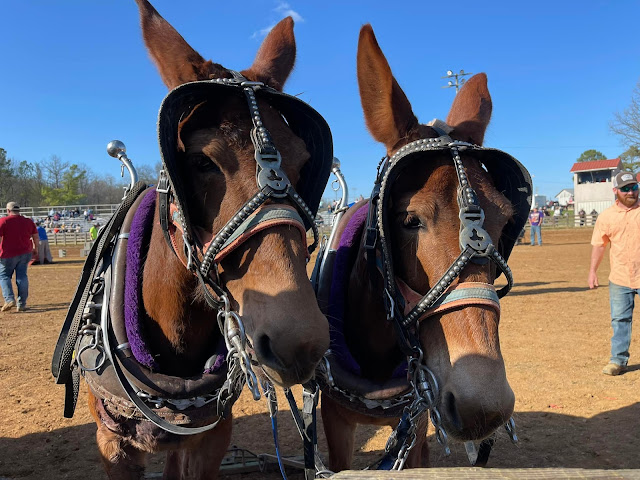 Twin mules at Mule Day in Columbia, Tenn. I was thinking about the Civil War this day, so I'm counting the twins. 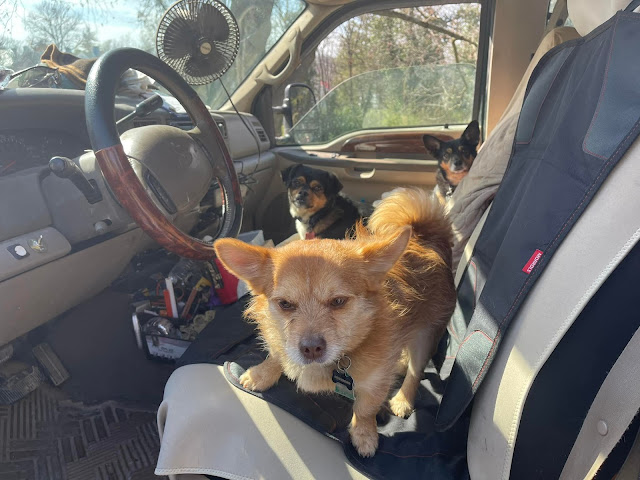 Redd (named for Redd Foxx of Sanford & Son fame), Addi and Rooney. Met their master, Myron the Mason, at the Stonewall Jackson's HQ in Winchester, Va. He was prepping for opening day (April Fool's Day).
The left (or is it right?) hoof of Old Baldy, the favorite horse of “Old Snapping Turtle,” George Gordon Meade, the commander of the Army of the Potomac. The hoof and I had a “virtual” meeting via email. I also saw a lot of squirrel, skunk and possum parts on rural roads.
Thanks for all you do, Civil War-related animals. Let’s keep history alive. 👊

— Have something to add (or correct) in this post? E-mail me here.