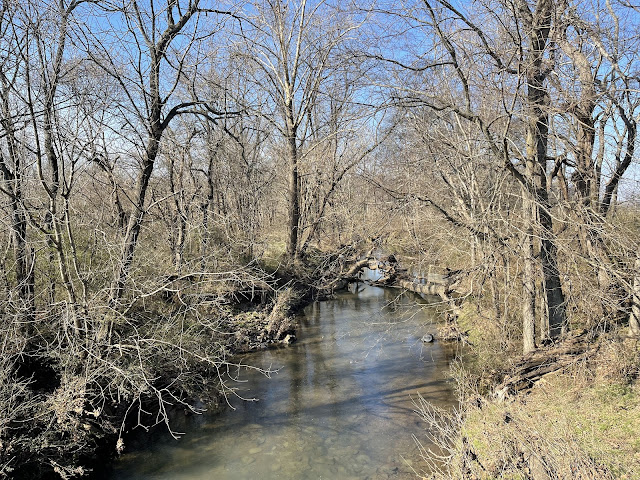 Defy death by walking across a bridge on super-busy State Route 31 (Columbia Pike) to stand at a creek where U.S. Army cavalry clashed with John Bell Hood’s rearguard in the obscure Battle of the West Harpeth on Dec. 17, 1864, in the aftermath of the Battle of Nashville. Curses to you, semi driver! 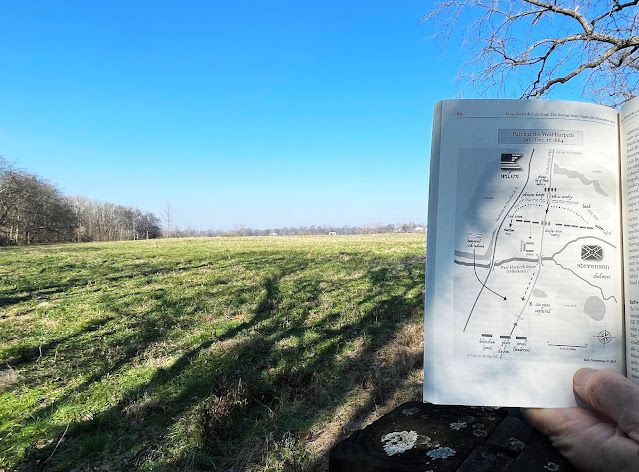 Get goosebumps when near the creek you pair a map with the site of the Rebels’ hollow square defense—a rarely used Civil War tactic.

Pore over details of a post-war map of the battlefield made by Confederate veteran John Johnston, who served in Nathan Bedford Forrest's cavalry. The vet showed the scene of "our rally" near the creek and "my route" to the Gin House, which must have been interesting. 😛
. 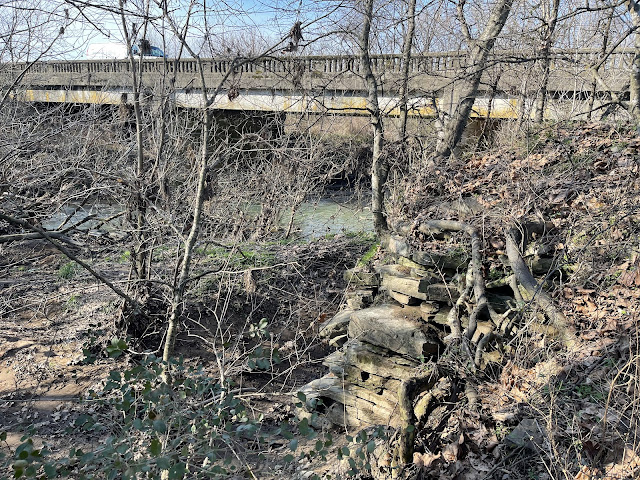 Get giddy when you spot the possible trace of a wartime road and probable foundation of a wartime bridge across the creek—remains you had no idea existed. 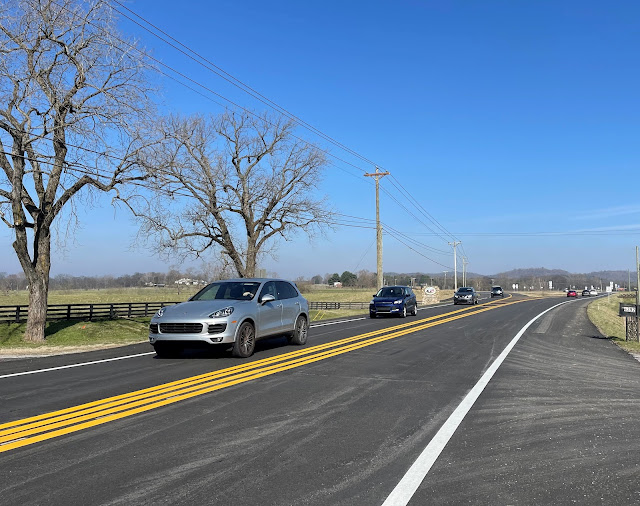 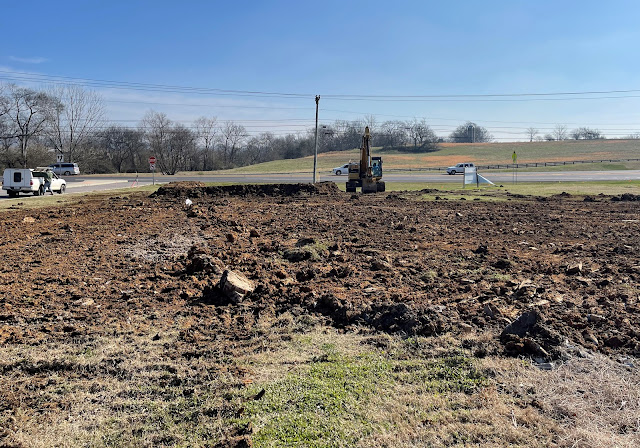 Stare at freshly turned earth at a construction site near the creek, hoping to spot a Minie ball or three. Then you tell a surveyor (breathlessly), “Hey, do you know a Civil War battle took place here?” 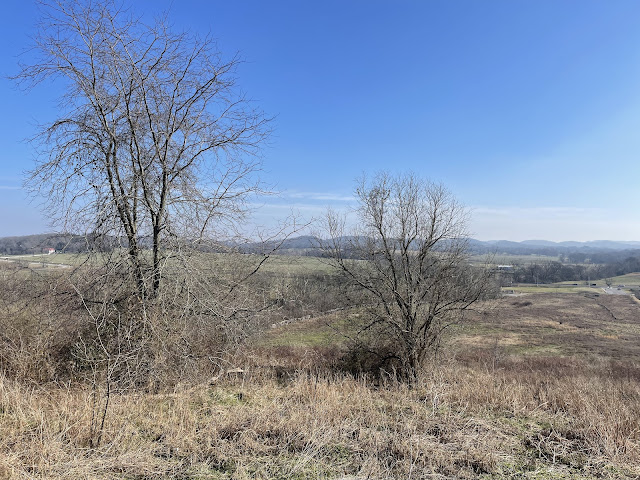 Drive through a neighborhood to get to the hill overlooking the obscure battlefield for just the right photo. Did the U.S. Army cavalry make it up here? What a view.

— Have something to a add (or correct) in this post? E-mail me here.