Under supervision of Federal engineer James St. Clair Morton, a fort was constructed in the immediate area surrounding the Tennessee State Capitol building during the Union Army's occupation of Nashville. Stockades and earthen parapets were built, and Capitol Hill bristled with artillery. "Fortress Andrew Johnson," Morton called it in honor of Tennessee's wartime governor.

"As the skillful, talented and efficient officer, under whom the military defenses of Nashville have been so well and energetically constructed has, from his innate modesty, no doubt, declined affixing his own name to any of them," Johnson wrote Captain Morton, "I may be permitted to say that, while thankfully acknowledging the compliment implied, I doubt the propriety, under all the circumstances, of having my name bestowed upon this important stronghold."

Johnson suggested former U.S. presidents Andrew Jackson and James Polk -- both of whom lived in Tennessee most of their lives -- were more worthy of the honor. But the name for the fort stuck.

"... I feel more than flattered at the compliment conferred," wrote Johnson in correspondence with Morton, published in the local newspaper, "but a consciousness of duty performed is my present remuneration, and the only reward I ask in the future is the lowly inscription of my name with those who loved and toiled for the people."

After Nashville was occupied by the Federals in February 1862, Confederates never seriously threatened the capital. The fort's guns were only fired during drills and celebrations.

In March 1865, Johnson became vice president under Abraham Lincoln, and when the 16th president was assassinated a month later, he was elevated to president. In 1868, Johnson was impeached and later acquitted. St. Clair Morton, who supervised the construction of other forts in Nashville, was shot in the chest and killed at Petersburg, Va., on June 17, 1864.

During a massive renovation of the circa-1859 State Capitol Building in the 1950s, sections of the original columns were replaced. Four decades later, the beautifully carved limestone became a public art display on Capitol Hill.

Perhaps even Andrew Johnson would approve. 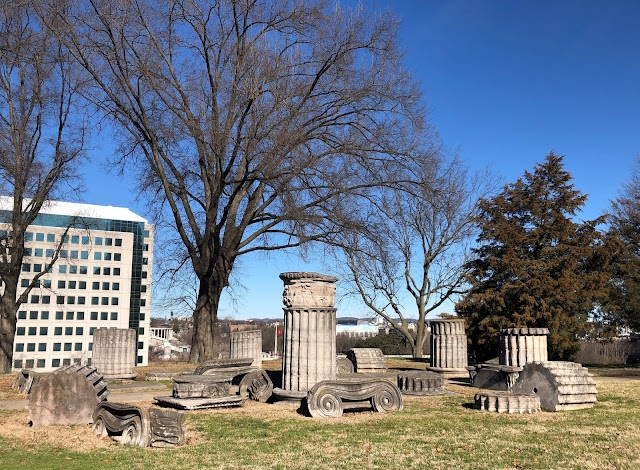 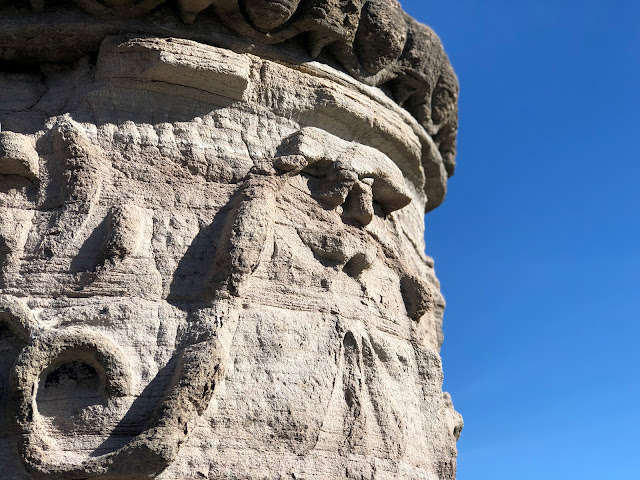 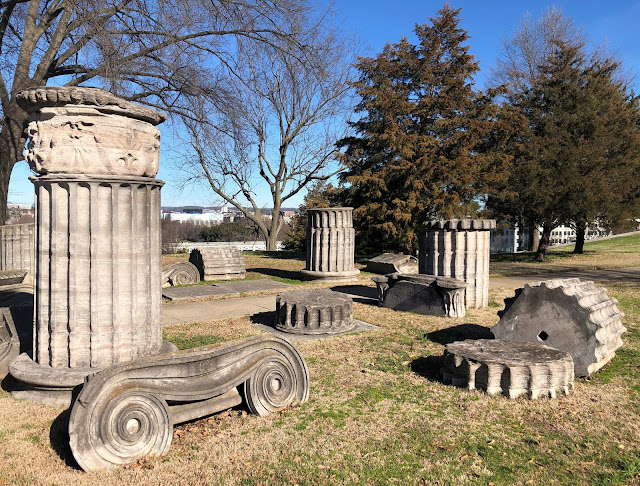 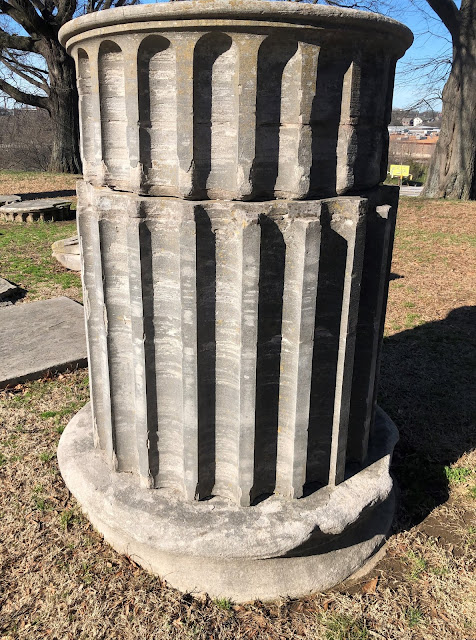 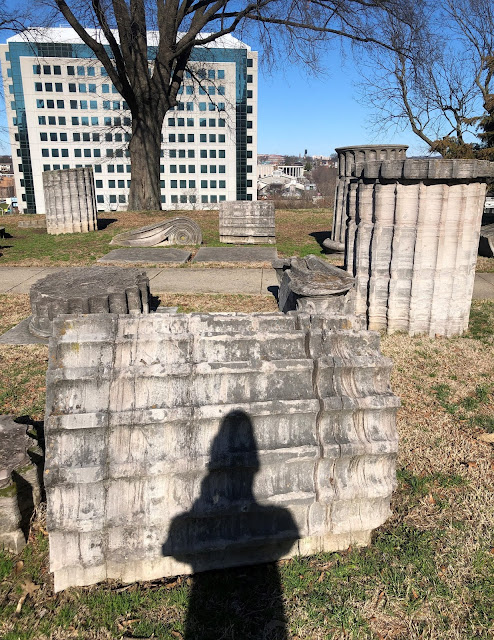 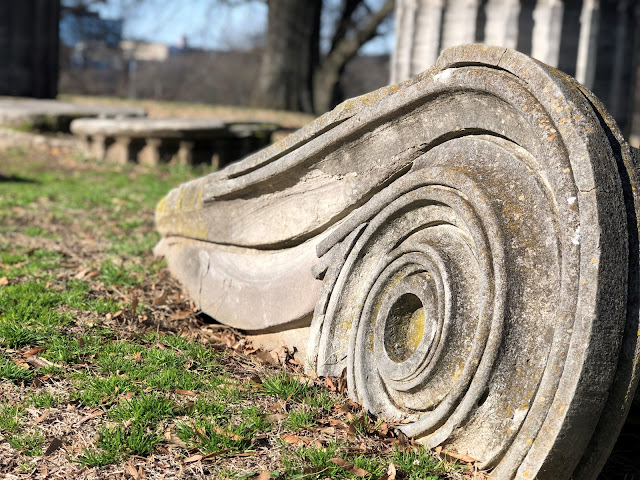